NRCDV works with media and news outlets to obtain accurate and timely information about domestic violence and intersecting issues.

What Is Domestic Violence?

Domestic violence, also known as intimate partner violence, is a pattern of abusive behaviors, characterized by one partner’s need to control the other by using a range of tactics.

While the frequency and severity of physical or sexual violence may vary, coercion, intimidation and emotional manipulation occur on a routine basis throughout the relationship. 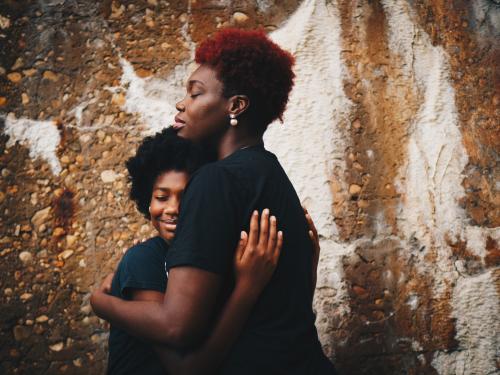 Domestic violence must be understood as more than individual behavior, as it is socially condoned and supported by cultural norms (for example, traditional beliefs that a man has a right to assert power over a woman and is socially superior, or the notion that domestic violence is a private matter). Preventing domestic violence involves proactive efforts to stop abuse from happening in the first place by interrupting the cultural rules and constructs that support it.

The National Domestic Violence Hotline provides a list of valuable of facts and statistics on domestic violence. 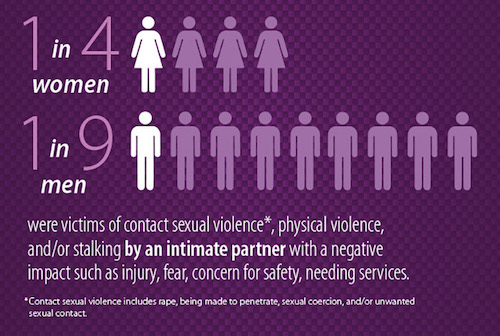 Domestic violence affects millions of people in the United States each year. One in 4 women and 1 in 9 men have experienced contact sexual violence,* physical violence, and/or stalking by an intimate partner in their lifetime with a negative impact such as injury, fear, concern for safety and needing services.1

While domestic violence can happen in any relationship – regardless of religion, race or ethnicity, sex, gender identity, sexual orientation, or other factors – the vast majority of victims who report violence are women abused by male partners or ex-partners.

Given these statistics, it is likely that you know someone who has been abused. They may be your friends and family members, your neighbors or co-workers. Domestic violence takes its toll on our communities as well, contributing to other forms of violence and suffering, burdening us with huge medical and criminal justice costs, and decreasing workplace productivity.

To stop domestic violence, we all need to be part of the solution. The following are some things that you can do to help: ­

Press kit for Media Professionals: Reporting on Domestic Violence (January 2015) by the South Carolina Coalition Against Violence and Sexual Assault